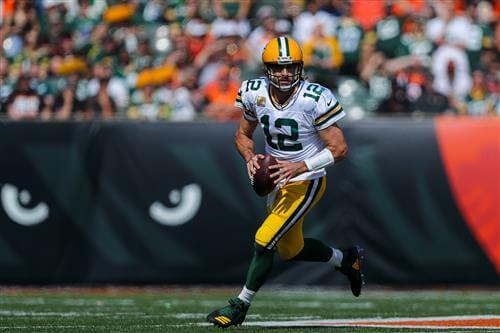 The Denver Broncos have made their choice to replace Vic Fangio as head coach, and it’s Green Bay Packers offensive coordinator Nathaniel Hackett. This will certainly raise eyebrows around the NFL given the Broncos made a push to trade for Packers star quarterback Aaron Rodgers last offseason and will surely do so again if Rodgers wants to go elsewhere.

Hackett has been endorsed by Rodgers multiple times for head coaching jobs. The connection between the new coach and QB will launch a new round of Rodgers-to-Denver rumors.