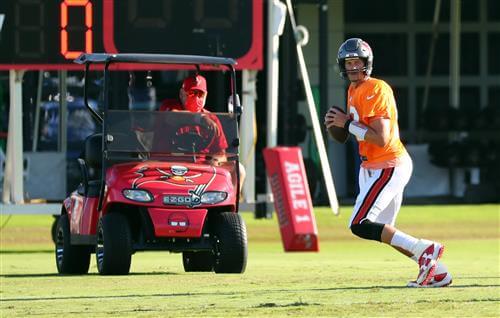 One of the most surprising developments from Week One came in the aftermath of the Buccaneers-Saints game, when Tampa Bay coach Bruce Arians publicly called out quarterback Tom Brady, not once but twice. That’s something Patriots coach Bill Belichick has never done, to Brady or to any other quarterback.

“I think the last person you want to call out after the first game of the year is Tom Brady,” Hall of Fame quarterback Brett Favre said Tuesday on SiriusXM NFL Radio. “Now maybe they had a mutual truce going into the game, going into the season, ‘Hey, I’m going to be hard on you.