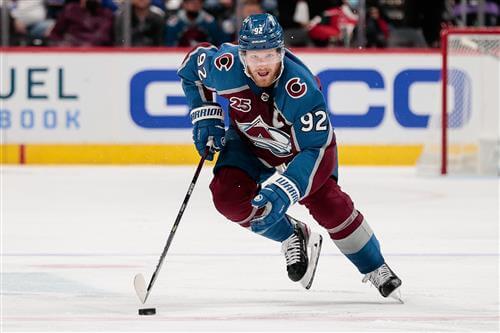 Earlier this season, both Landeskog and the Avalanche stated they hoped to agree on a long-term extension. Colorado has over $25 million in cap space this offseason, according to Cap Friendly, but general manager Joe Sakic needs to work out new deals with several key players.