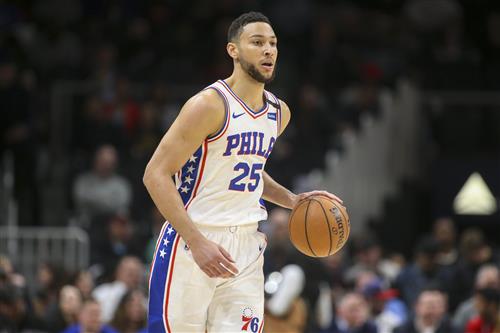 Disgruntled Philadelphia 76ers All-Star Ben Simmons will not report to training camp and has no intention of ever playing for the Sixers again, according to ESPN’s Adrian Wojnarowski.

Simmons is perfectly aware of the possible penalties the franchise can levy on him for holding out, but that isn’t stopping him from doing all he can to force his way to a new team. The Sixers have been driving a hard bargain in trade talks so far, but perhaps things will change now that he’s officially going to sit. Or, perhaps Daryl Morey will hold firm and Philly will just penalize Simmons for what he’s doing.