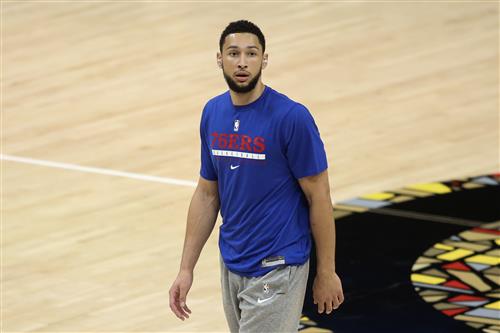 On Friday’s episode of “The Hoop Collective” podcast, host and ESPN insider Brian Windhorst pointed out the hefty fines that Philadelphia 76er Ben Simmons could be facing. As a part of his formal trade demand, Simmons recently informed the team that he will not be reporting to training camp. As this would be a violation of Simmons’ contract, Windhorst (who was told by former front office executive Bobby Marks) says Simmons can face a fine of $227,000 for every work day that he doesn’t show up to the Sixers’ camp.

“If they wanted to fine him, for every week, he could be fined about $1.3 million,” Windhorst said. “The Simmons side has told me ‘we are prepared for that ramification.'”