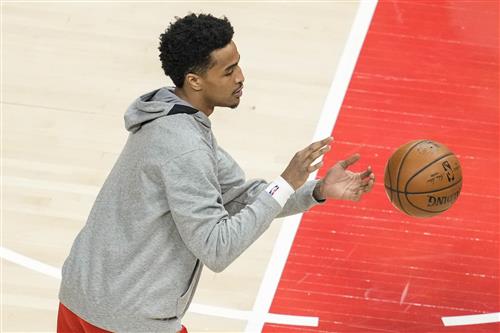 It has been rumored that the Dallas Mavericks have been looking for a secondary ballhandler next to Luka Doncic. This potential trade with the Atlanta Hawks could give them that, as well as a promising young big man to replace Porzingis.