Are talks to start the 2020 MLB season already dead?
Distinct Athlete | May 28 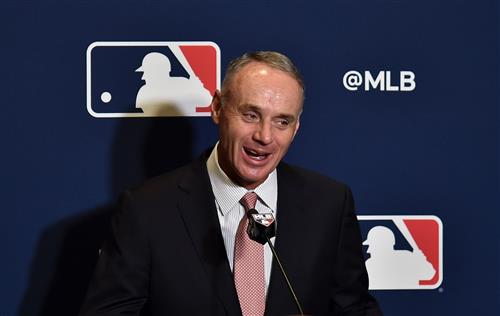 The 2020 Major League Baseball season remains very much up in the air. It’s not as much about the ongoing pandemic in the United States as it is about the almighty dollar.

MLB owners sent a financial proposal to the players just recently. To say the players were not too happy about taking further pay cuts from their already prorated salaries would be an understatement.

Now comes this report from Jon Heyman of MLB Network indicating that some players don’t even think the initial proposal is worth countering.