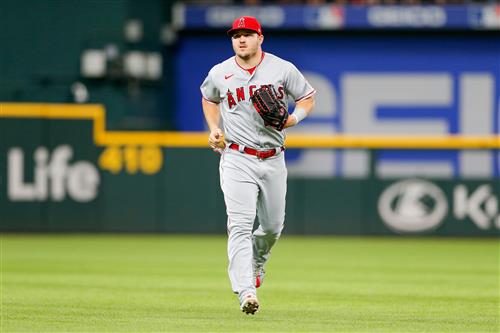 Los Angeles Angels center fielder Mike Trout has reached a multitude of historic feats over the course of his career so far, and he once again did just that on Saturday.

Trout starred in the Angels’ 5-3 win over the Oakland Athletics, which snapped Los Angeles its four-game losing streak. He scored during the sixth inning of the contest, and this run was not just another in his storied career but was rather the landmark 1,000th.