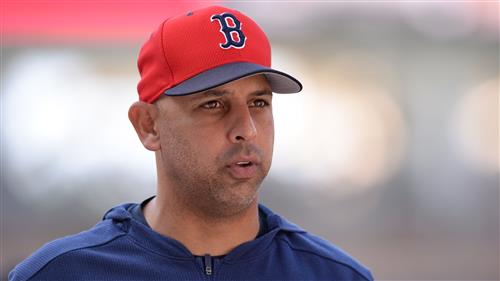 Cora was not thought to be on the hot seat despite the Sox’ disappointing year but the firing of president of baseball operations Dave Dombrowski opened the organization up to potential further change. Speaking on WEEI’s “Ordway, Merloni and Fauria” on Tuesday, Kennedy gave Cora a vote of confidence.

“(Owners) John Henry, Tom Werner and I spent a lot of time yesterday with Alex and spent some time with the players and expressed our confidence and support for Alex and the incredible job he has done,” Kennedy said. ""He has been everything you would want in a manager and I can’t speak more highly of Alex and the job that he’s done. And the job I know he’ll do as we move forward."