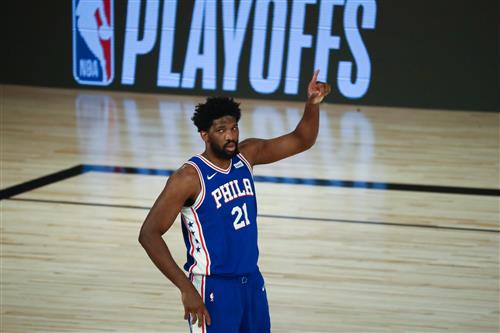 The Philadelphia 76ers barely put up a fight against the Boston Celtics, and team chemistry appeared to be an issue for them in the series. Al Horford’s sister hinted during Game 4 on Sunday that she knows one way to solve that problem.

Horford was basically a non-factor in the four-game sweep. He did, however, have some good stretches of play on Sunday. The big man scored 12 points on 6-of-10 shooting and grabbed 10 rebounds. During the game, Horford’s sister Anna tweeted that her brother plays “so much better” with Joel Embiid on the bench.