Adam Silver: Spike in cases within bubble would force NBA to shut down again
The Score | Jul 7 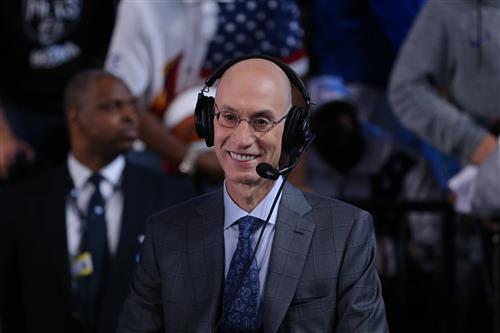 In the event the coronavirus penetrates the NBA's bubble setup after all 22 teams arrive in Florida, commissioner Adam Silver acknowledged the league would be forced to halt play for a second time.

"Certainly if we had any sort of significant spread within our campus, we would be shut down again," Silver said Tuesday during a virtual interview with Fortune Brainstorm Health, according to ESPN's Ohm Youngmisuk.

"We won't be surprised when they (players) first come down to Orlando if we have some additional players test positive," Silver said.