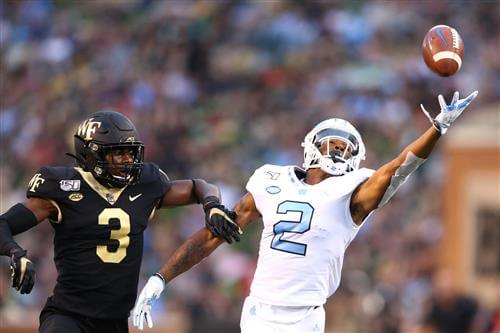 RALEIGH, N.C. (AP) The Atlantic Coast Conference said Saturday the replay official erred on the final play of the North Carolina-Wake Forest game by failing to initiate a review that would have put one second back on the clock.

League supervisor of football officials Dennis Hennigan said in a statement the officials determined that UNC running back Michael Carter's forward progress had been stopped and time had elapsed in Wake Forest's 24-18 win Friday night. But he said the replay official ''should have stopped the game for further review,'' which should have resulted in restoring the final second.