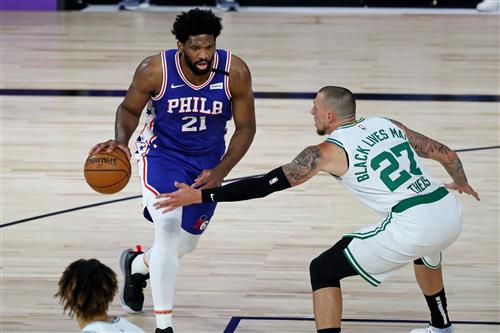 The Boston Celtics have gotten a 3-0 lead in front of the Philadelphia 76ers in their first-round series. The C’s are playing great basketball and taking advantage of their rival’s struggles. The Sixers are a wandering team on the verge of being swept after being one of the candidates in the East last season. Things have changed a lot for them and they have several reasons to be worried.

Joel Embiid isn’t happy with the way things are going right now and he wants his team to make some real changes.