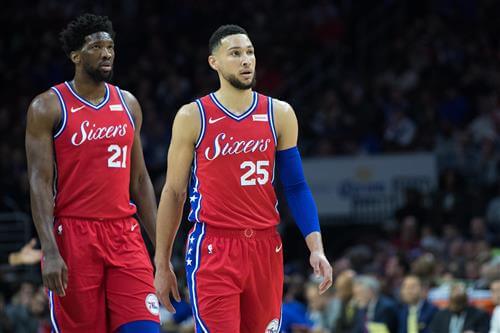 The Philadelphia 76ers have already made one major change following the disappointing conclusion of their season, but they have no plans to blow up their roster.

Sixers GM Elton Brand was asked on Tuesday about the possibility of trading away one or more core players this offseason. He said the team has no interest in dealing Joel Embiid or Ben Simmons.