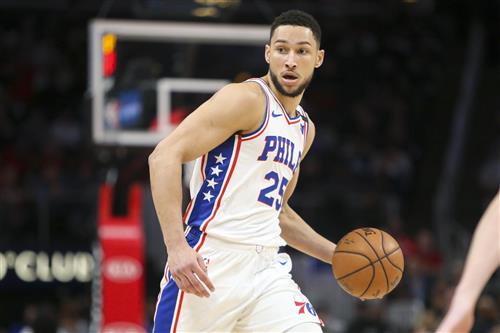 Did the Toronto Raptors just deny a blockbuster trade offer from the Philadelphia 76ers that would’ve sent Ben Simmons to Canada in exchange for a few starters? Obviously, it’s the offseason and the rumor mill is spinning like crazy so it’s best to take this in with a grain of salt.

Apparently, according to a report from Action Network, sources that are involved in the trade talks between the Raptors and the Sixers have confirmed that Philly actually sent out a massive trade package in exchange for their three-time All-Star, which was ultimately rejected by the Raptors front office. Per the report, the Sixers was asking for Kyle Lowry, Fred VanVleet, OG Anunoby, and the fourth overall pick in this week’s NBA Draft for Simmons.

NBA
Brandon Ingram Would Like To Play For The Miami Heat