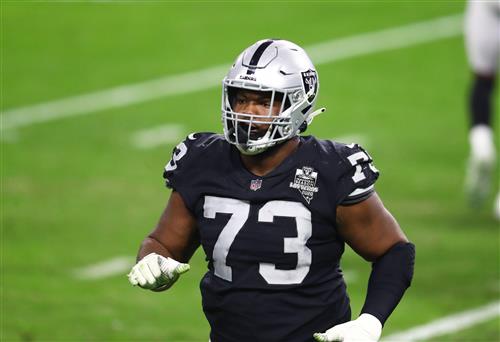 Hurst, a fifth-round pick, and Key, selected in the third round, were part of coach Jon Gruden's first draft class in his second stint with the Raiders in 2018.