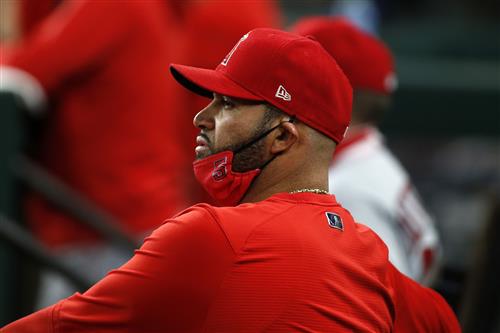 If Albert Pujols wants to continue his playing career, there are reportedly multiple teams interested in signing the 10-time All-Star.

Per Robert Murray of FanSided, three to four clubs are in the mix for Pujols after he was designated for assignment by the Los Angeles Angels last week.

The Angels made a surprise announcement May 6 that Pujols had been designated for assignment.

"There's never a right time for something like this," Angels general manager Perry Minasian said. "Obviously, I have all the respect in the world for what type of player he is; this is more about playing time and who we have."

Pujols was in the final season of a 10-year, $240 million contract that he signed as a free agent in December 2011.