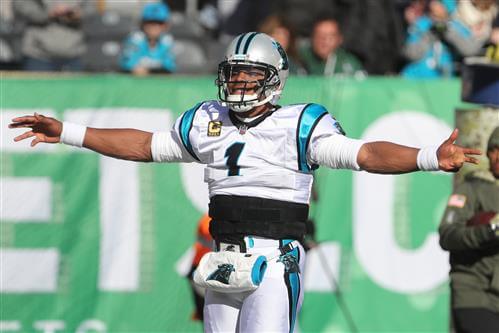 Cam Newton’s 2020 team may not be one in a position to name him the starter off the bat, but that doesn’t mean there isn’t an ideal fit for him. While we’ve already named three potential landing spots for Newton, the sports books have their own ideas in mind.

According to BetOnline via OddsShark, the Washington Redskins have emerged as the betting favorite at +200 odds. In a tie for second are the Denver Broncos and New England Patriots at +300 apiece. Other teams with better than 10/1 odds include the Dolphins (+400), Chargers (+500) and Jaguars (+900).

Washington’s presence high on the list should come as no surprise at all. They’re now headed by Ron Rivera, who has coached Newton for his entire NFL career. But Washington’s recent trade for backup Kyle Allen suggests that Rivera may already have the ex-Panthers QB he wants.