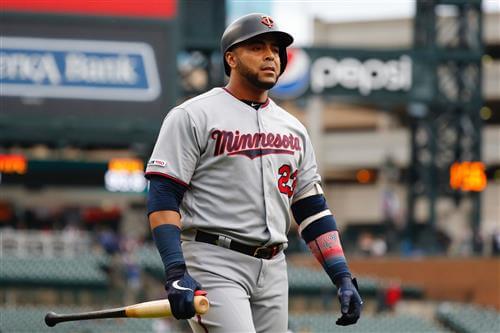 The Twins and Nelson Cruz have expressed mutual interest in extending their relationship, although it sounds as though that could require a multi-year offer out of Minnesota. LaVelle E. Neal III of the Minneapolis Star-Tribune writes that Cruz is “believed to be seeking a two-year deal” as he sits on the cusp of a return trip to the open market.

At present, the uncertainty surrounding the universal DH keeps Cruz’s market fairly small. He’s played just nine games in the field since Opening Day 2017 and never played the outfield for the Twins. As such, Cruz would need an AL club with a win-now mindset, DH at-bats to spare and a willingness to spend.