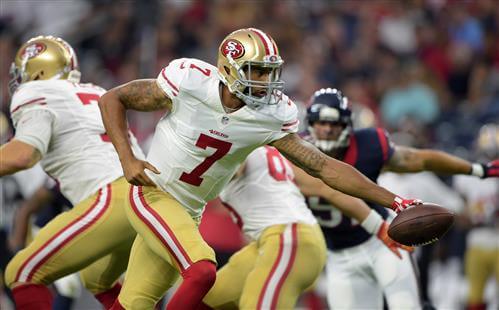 The lyrics were: “Feed me to the wolves now I lead the pack and s—. You boys all cap, I’m more Colin Kaepernick. I’m rare as affordable health care.”

“We messed up, and the edit should never have happened,” the company tweeted.

It added that an update will be available on August 6 that will include the reference.