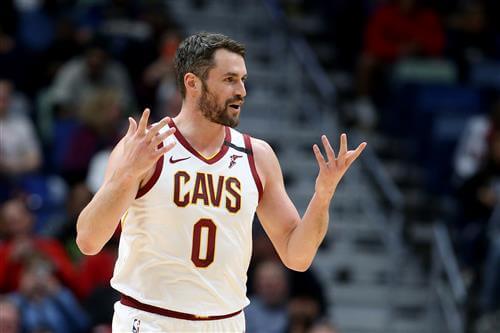 Kevin Love has been unhappy in Cleveland for quite a while now. Since LeBron James departed in 2018, the 5-time NBA All-Star has been at the center of rumors linking him with a move away from the franchise.

The Cavaliers have started the current season quite well, but that has been thanks to newly-acquired young stars like Jarrett Allen and Lauri Markkanen. Cleveland is in the middle of rebuilding with young players, meaning Love isn't exactly the type of player they need.

Considering that, the power forward has been linked with a whole host of contenders that may be able to use him, including the Los Angeles Lakers. Love has previously played with LeBron James and the Lakers clearly value experience this season, considering that they are the oldest squad in the league.