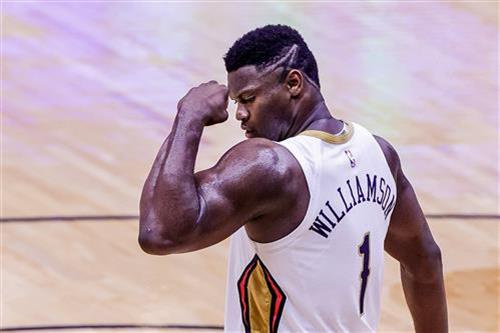 The Zion Williamson era in New Orleans is seemingly taking a big hit after New Orleans newspaper The Times Picayune published an explosive report detailing the problematic relationship between the star player and the Pelicans.

“Throughout his rookie season, Williamson had grown increasingly frustrated with the Pelicans for the number of hoops they required him to jump through to return from the knee injury he suffered in the preseason. The team initially provided a return-to-play timetable of six to eight weeks, but it took more than three months for Williamson to get back on the floor. When he was finally given the thumbs up to play, he was placed on “burst” limits, which he detested. The way Williamson’s return was handled caused significant tension between him and the team’s medical staff, sources said.”

Williamson only played 24 games as a rookie, averaging 27.8 minutes per game. His playing time has helped create a “sour” relationship with Pelicans Executive Vice President of Basketball Operations David Griffin, per Clark.

On top of that article was an unconfirmed report from an NBA Redditor taking shots at Williamson for how he’s handled his first few seasons with the franchise.