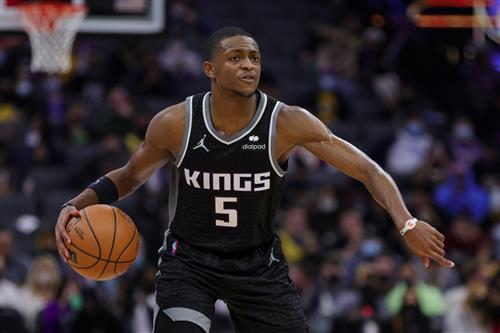 The New York Knicks are a team that could make some moves ahead of the 2022 NBA trade deadline. How big of a move they make, is up for debate.

New York is currently 20-21 at the midway point of the season, the same exact record they had last season at this point. But, after the success last season was deemed, this year’s 20-21 feels different.

The orange and blue came into this season with some expectations. It was recognized that there were some teams on the rise in the Eastern Conference, but that the Knicks would still be challenging for a playoff spot.

As things currently stand, the Knicks are right on the cusp of the NBA Play-In Tournament in the Eastern Conference. They are tied with the Boston Celtics for 10th place but are only eight games behind the first-place Chicago Bulls and six behind the second-place Brooklyn Nets.

At the very least, a move to improve on the edges will be made. Acquiring a defensive-minded wing would be atop that list, as the Knicks’ perimeter defense has really felt the loss of Reggie Bullock.

But, New York has the pieces to swing a blockbuster should the opportunity arise. Leon Rose, Scott Perry and William Wesley have done an excellent job building up the organization’s assets in recent seasons. They are flush with draft capital, young players and tradeable contracts.

While a blockbuster trade is unlikely to occur in season for the New York Knicks, it is something they should still look into. Here is one blockbuster deal they should pursue ahead of the NBA trade deadline.