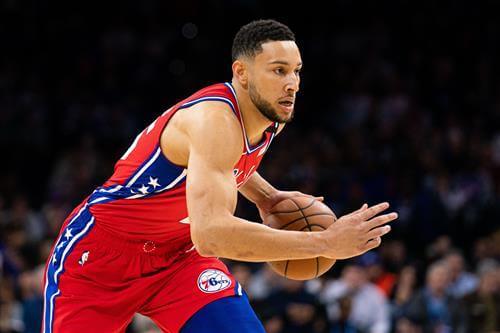 With Ben Simmons reporting to the Philadelphia 76ers in a shocking twist to the drama-filled story, it has many wondering what comes next in this fiasco. Will Simmons stay with the Sixers now or will he still heavily push for a trade?

According to Jake Fischer of Bleacher Report, there are 10 teams still interested in making a Simmons trade with the Sixers.