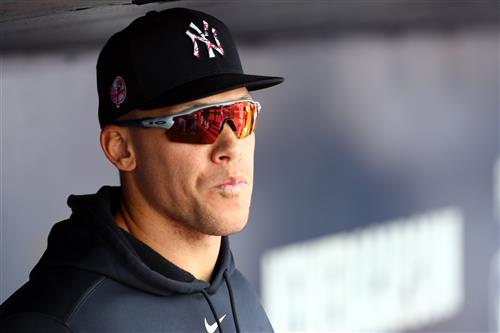 While updating the waiting public on his latest MRI for his broken rib, Judge announced that he was healing slowly, and would have a further clarification in two more weeks. But, on the bright side, his collapsed lung was completely healed, so he was now cleared to fly anywhere. Great!

Only one problem: no one knew Judge had a pneumothorax.

As horribly painful as this all sounds (how did Judge even begin workouts with a collapsed lung?!), it does raise some fairly serious unresolved issues.