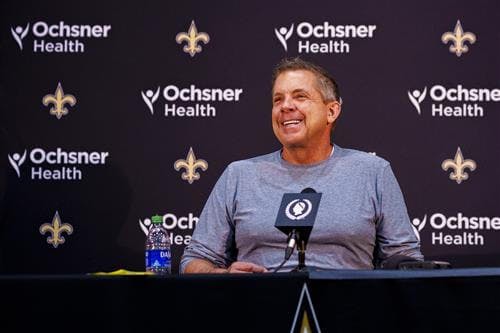 Sean Payton is enjoying his time away from coaching after being the head coach of the New Orleans Saints from 2006-2021. Payton has made it clear that he wants to return to coaching again. And there is one quarterback he’d love to team up with if he had his way.

Payton joined ESPN2’s Manningcast version of “Monday Night Football” for the Week 9 matchup between his former team the Saints and the Baltimore Ravens. Lamar Jackson was playing well, and the Mannings noted how Payton was a big Jackson fan going back to when the quarterback left Louisville for the NFL Draft.