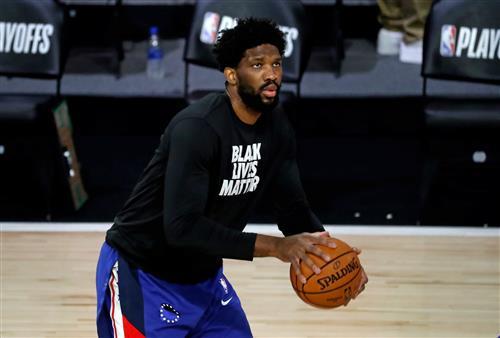 The Houston Rockets needed a big man in this year’s playoffs, clearly getting outrebounded and completely beat up inside the paint by the likes of Anthony Davis and LeBron James. The Rockets small ball system did not work out, mainly because there was too much pressure on James Harden and Russell Westbrook to do everything on offense. After losing 4-1 in the second round of the playoffs, the head coach Mike D’Antoni and later GM Daryl Morey both stepped down.

This means the small ball system is likely over, and the Rockets need to surround James Harden with appropriate talent to contend next year. Joel Embiid, superstar center for the 76ers, has been reported to be a main target for the Rockets. Hoping to recreate the Tracy McGrady and Yao Ming era, the Rockets hope to pair Joel Embiid and James Harden for a chance to win it all.