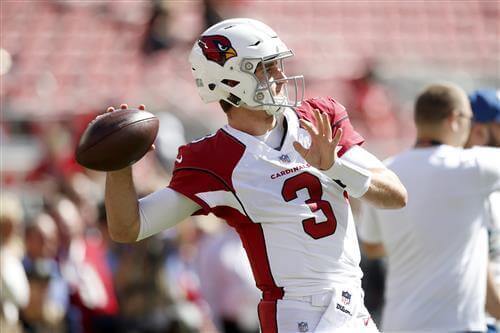 According to Joel Klatt on Fox’s “Undisputed,” the Patriots, Chargers and Giants are the three main teams that have expressed interest in a potential trade for Cardinals QB Josh Rosen.

Klatt says one of those teams has offered Arizona a second-round pick for Rosen, but the Cardinals are holding out for a first.

Ralph Vacchiano of SNY reported Tuesday night that the Giants have discussed the possibility of trading for Rosen internally, but these talks were “extremely preliminary” and they aren’t sure right now if they’d prefer him to the quarterbacks in this year’s draft class.

A few weeks ago, Adam Schefter of ESPN reported multiple teams inquired about Rosen at the Combine, but Arizona did not give those teams any indication that they’re willing to trade Rosen.