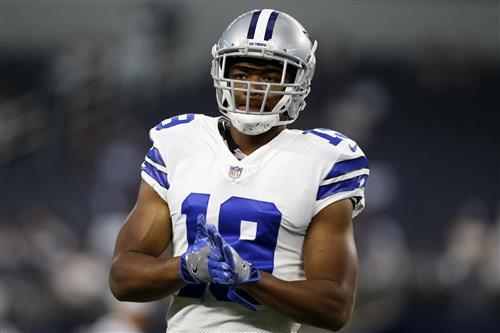 The Dallas Cowboys could be looking at possible blockbuster deal involving Amari Cooper.

The 27-year-old wide receiver may be looking at his final days as a member of the Cowboys. The four-time Pro Bowler remains one of the most highly-compensated players in the game. In fact, Cooper’s $20 million base salary with $2 million roster bonus is the highest among all receivers.

With three years and $60 remaining on his deal, Cooper could be a realistic trade option this offseason. According to Bleacher Report’s Michelle Bruton, the Cowboys could deal Cooper to the Kansas City Chiefs for a first-round draft pick in a possible blockbuster scenario.

“The Kansas City Chiefs are smack dab in the middle of the league when it comes to the salary cap,” says Bruton. “They have just under $23 million to play with presently.