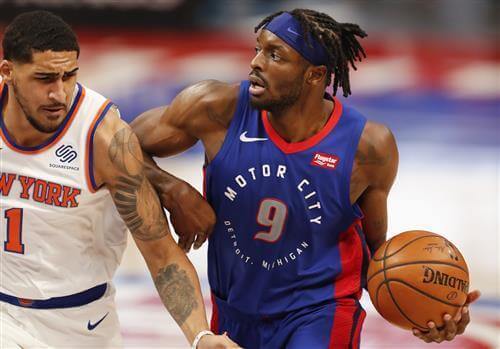 The New York Knicks are a team that has vaulted itself into the playoffs conversation this season. Competitive basketball is back in New York, and the Knicks are currently 8th in the Eastern Conference. While they still have a long way to go until they become contenders, they do have a promising core. Perhaps in the offseason, the New York Knicks could add a piece to their roster to help them further compete.

One way that they could do that is via trade. A perfect star for the New York Knicks would be somebody who can score well on the offensive end while fitting in with Coach Thibodeau’s defensive-minded system. Such a player could be Jerami Grant of the Detroit Pistons. Here is a possible trade package: