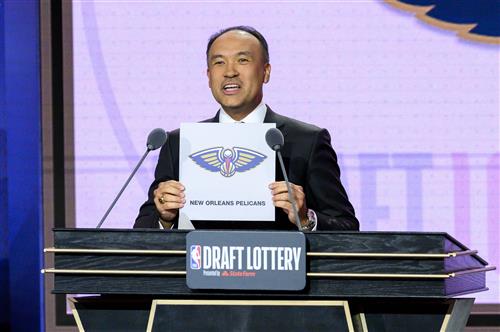 Well, I guess there’s no need to watch later tonight…

On Tuesday, fans were waiting in anticipation to see if their team would get a franchise changing player depending on if some balls land in their favor.

Unfortunately for the NBA, a video leaked of ESPN’s rehearsal and it showed the top picks of the draft hours before it gets officially announced.

FWIW - just caught the ESPN rehearsal for tonight’s NBA draft lottery. Rachel Nichols and Mark Tatum announced Phx as the winner. Hopefully this isn’t a sign of what’s to come.