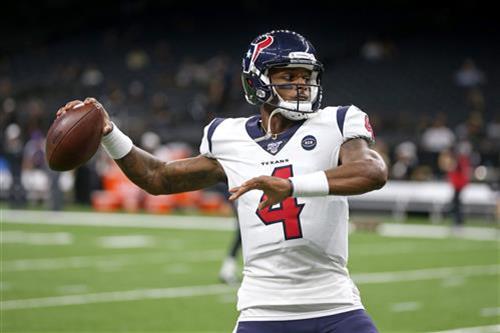 The Houston Texand did not trade Deshaun Watson before the deadline, but it’s not because they did not have an assortment of offers to choose from.

Watson has a no-trade clause and to this point has only waived it to the Dolphins.