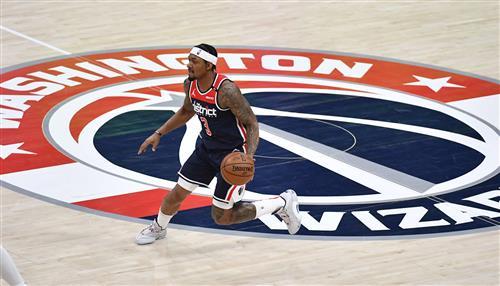 The Miami Heat are a team that has underperformed this season. After Jimmy Butler led them to the NBA Finals last season, they have faltered so far in the season, and have played in an inconsistent manner. They are currently the 7th seed in the Eastern Conference and look far from the Finals team that was in the NBA bubble last season. They already have two All-Star caliber players in Jimmy Butler and Bam Adebayo which gives them a solid core. They just need that extra player that can put the team over the top.

A player that could be perfect for the Miami Heat is Bradley Beal of the Washington Wizards. The Miami Heat were rumored to have interest in him before the trade deadline, and he would be a solid fit on their roster. Here is a potential trade package that could send Bradley Beal to Miami.