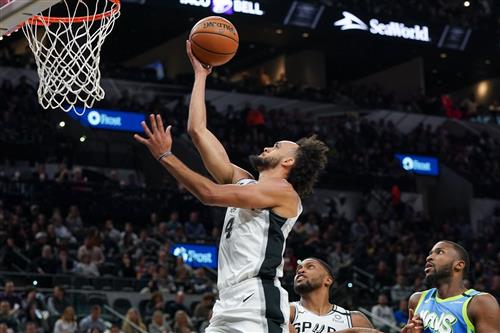 The Los Angeles Lakers have put together a very productive offseason. They’ve let some top contributors walk while also bringing in some notable names. However, the roster could still get even better.

While it looks like Kyle Kuzma will stick with the team, for now, he could still end up being a valuable trade piece for the Lakers. Whether or not they explore a potential trade for him now or during the season remains to be seen. Greg Swartz of Bleacher Report seems to think that the Lakers could send Kuzma to the San Antonio Spurs for guard Derrick White:

After losing Avery Bradley to the Miami Heat in free agency, the Lakers would be wise to pursue White as the team’s new starting shooting guard.