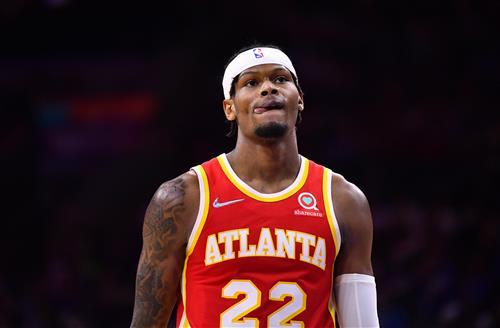 The Atlanta Hawks are trading Cam Reddish, Solomon Hill, and a 2025 second-round pick to the New York Knicks in exchange for a protected 2022 first-rounder, sources told ESPN's Adrian Wojnarowski.

The Indiana Pacers and Los Angeles Lakers were reportedly among the teams who were in trade discussions for Reddish before the deal was completed, Wojnarowski reports.