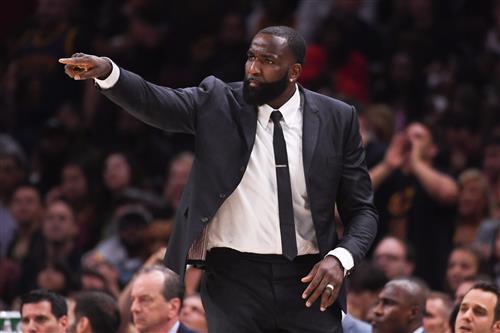 Death, taxes, the never-ending LeBron James-Michael Jordan debate. These are the three givens in life. The masses will always argue about why they believe Jordan or James is the better player, despite the two playing in different eras and possessing different styles. But if you are to pick a side, you better stay there, because you'll be called out if you flip-flop.

Take former NBA star Kendrick Perkins, for example. Last year, Perkins replied to a fan on Twitter to express his belief that Jordan is the greatest basketball player of all time. One year later, Perkins sent out a message using obscure stats to say that LeBron is better than Jordan.