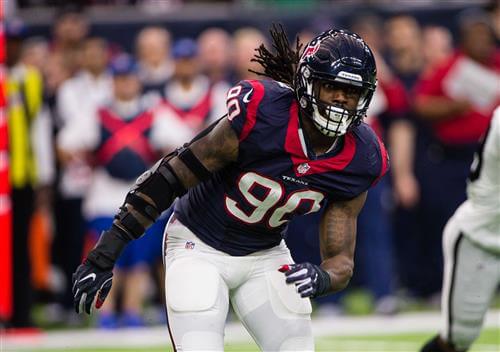 As NFL teams played their dress rehearsal third preseason games over the weekend, the rumor mill continues to go on strong with players potential leaving their respective organizations.

Jadeveon Clowney and Trent Williams are two players that are expected to not play a single game for their current franchise as they both continue to holdout. Clowney is out because of money, while Trent Williams seems to want off Washington’s roster by any means.

On Monday, however, Instagram users noticed that the Houston Texans defensive end shared a video where the caption read, “Pull the trigger Bruce Allen #Redskins.”