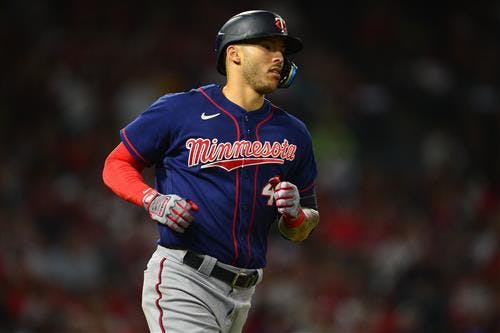 Carlos Correa and the Minnesota Twins shocked Major League Baseball when they agreed to a three-year, $105 million contract this offseason. In reality, it was a one-year, $35.1 million deal with player options for 2023 and 2024. Virtually everyone expects Correa to opt-out after this season and seek a long-term contract.

What follows is a look at five potential free agency destinations for Correa if he does opt out this offseason.

The Twins rolled the dice to bring Correa in this offseason, giving him a contract they knew he could opt-out of. The marriage has been relatively successful so far. While Correa isn't putting up career-best numbers, Minnesota is one game out of the Wild Card hunt in the American League. It wouldn't be crazy to see the two sides agree to a long-term deal.

Correa has a ton of good years left. He's still a premier player at his position and would almost certainly be worth the investment for the Twins.