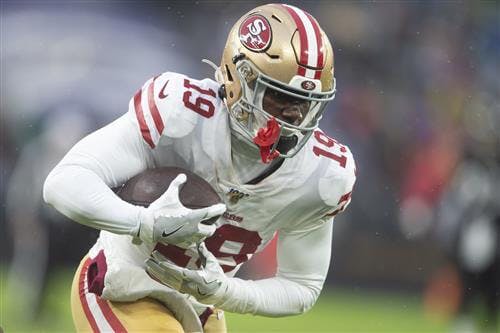 Now that his situation in San Francisco is all settled, once again he’s back in the news, this time though for another sport, the world of Boxing. It’s been all Jake Paul in the boxing world the last several months. After a very public war of words with social media star KSI, the pair finally agreed to a boxing match. Their fight is now scheduled to take place at Wembley Stadium in 2023.

While Paul has already lined up his next opponent, it appears he isn’t done makine enemies. This week, Paul learned that San Francisco 49ers star Deebo Samuel slid into his girlfriend Julia Rose’s DMs.