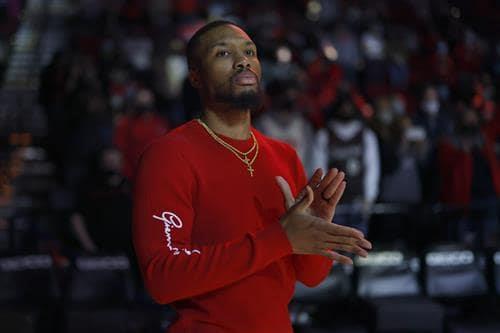 Damian Lillard trade rumors are officially back like Schwarzenegger in “The Terminator.” That could prove to be good news for one team in particular.

ESPN’s Stephen A. Smith said this week on “NBA Countdown” that the Portland Trail Blazers star, thought he would like to stay put, has the New York Knicks in mind as the one destination he would entertain a trade to.

“Damian Lillard does want to stay in Portland,” said Smith.