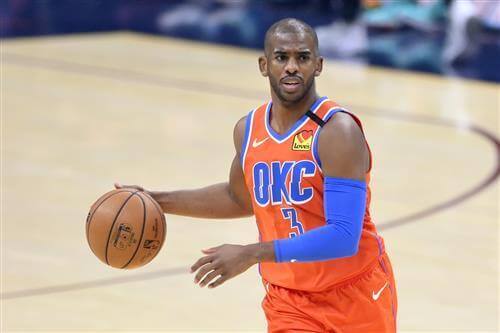 Did the Houston Rockets make a mistake trading Chris Paul? It’s a question at least worth asking, while fully acknowledging there were abundant concerns about his age and durability—not to mention possible friction with teammate James Harden.

It isn’t exactly like the Rockets are flopping (something Paul is very good at). Still, in a season of redemption for future basketball Hall of Famers, from Carmelo Anthony hitting game winners with the Blazers, to Dwight Howard contributing for the Lakers, no discarded star is proving more than the Point God Chris Paul.