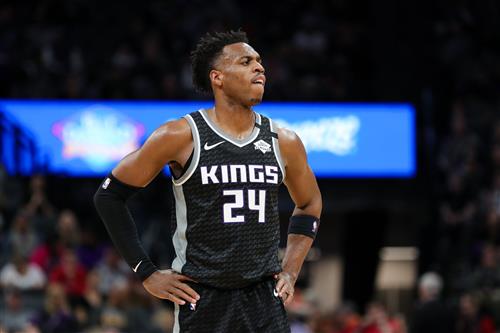 With about a quarter of the season officially in the rearview mirror, now is the team that teams will begin some serious self-reflection.

All around the NBA, there are teams itching for a change, and the Lakers, Kings, and Sixers are probably at the top of that list.

Whether it's drama with their star player or simply a poorly built roster, each of the teams mentioned above have a fatal flaw holding them back in the race for the crown.

In a recent article, Zane Harris of LakeShow Life illustrated one trade scenario that could solve a lot of problems.

That dark cloud is the Ben Simmons fiasco that the 76ers managed to get wrapped up in. It appears that things are irreconcilable between the two parties and as the result, the 76ers need to move him from the roster. Along with this, due to Simmons demanding a trade and refusing to play until he is traded, he has killed his own trade value, meaning the team trading for him will likely be able to get him on a discount.

The deal would essentially give each team what they need the most with the added benefit of ending of finally ending the Ben Simmons saga once and for all.

But what would such a deal really mean for each team involved? Let's take a closer look at all the moving parts and figure out for ourselves why it sounds like such a good idea.