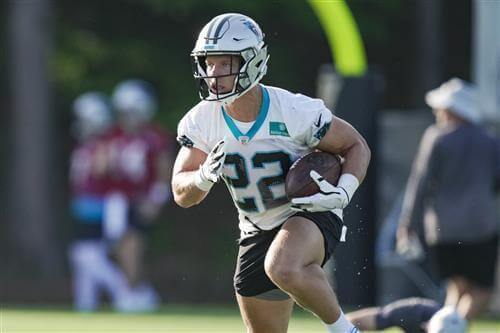 This NFL offseason has been filled with blockbuster trade after blockbuster trade. Early on we saw Russell Wilson and Deshaun Watson traded. Davante Adams started a domino effect of wide receivers getting traded so they could get paid.

That led to Tyreek Hill being traded shortly after and Hollywood Brown and AJ Brown both being traded during the NFL Draft. As if all of that wasn’t enough offseason action in the NFL, it turns out the Buffalo Bills tried to spice things up even more.