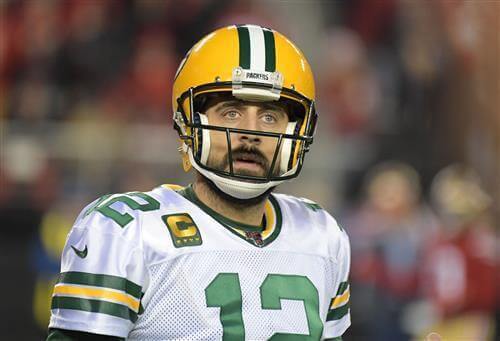 The Green Bay Packers have transitioned from one Hall of Fame quarterback to a future Hall of Famer. As Aaron Rodgers nears the twilight of his career, he could potentially be playing on his final contract with the Packers.

In The Athletic’s Matt Schneidman recent Packers’ mailbag, he said he thinks this is Rodgers last contract in Green Bay and the organization will move on from him after the 2023 season.