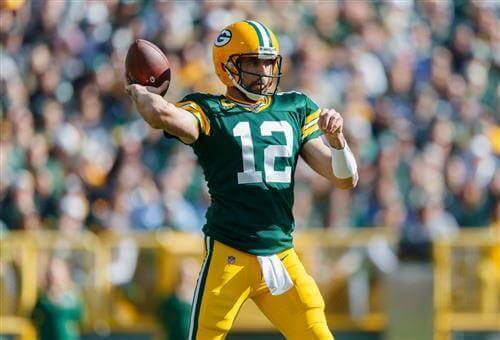 Tensions are high between Aaron Rodgers and the Green Bay Packers right now. There has been no sign of anything resembling reconciliation between the two sides since draft night, when Adam Schefter broke the news of Rodgers' displeasure with the organization and his desire to play elsewhere in 2021. There have been, however, a host of juicy rumors and veiled comments made by current teammates to keep the news cycle churning.

I bring to you the latest episode in that particular series as Ian Rapoport reported yesterday that Rodgers and the Packers are still upset with each other. They're "not in a good place," as he noted, but they have been actively negotiating a big long-term extension offer, so they are presumably on speaking terms.