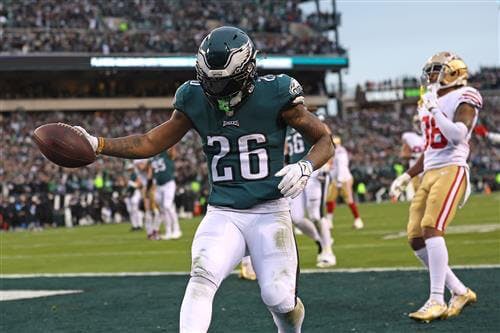 [ProSportsDaily] Kansas City Chiefs vs Philadelphia Eagles Tip: Feb 12, 2023, 6:30pm Line: Eagles-1.5, 50.5 We are now inside of seven days until Super Bowl LVII and we are going to be offering up our best prop bets as part of a five-part series. These bets will be widely available at all major sportsbooks unless a sportsbook is specifically mentioned.